Go and hide yourself, if you love different

This statement was usual in 2005  in Vienna, when human beeings wanted to show their love in public spheres. Gay, lesbian, queer or other different lovers to the traditional “normal” people were not accepted.   Ignorance and intolerance in many quarters of the population were based on unknowledge.  Two (former) young gays were determinded to conquer this  circumstances.  Both of them had the courage, to bring this hot topic in the middle of the streets of Vienna.

The beginning of a very special festival

Markus Rumelhart, todays district leader of Wien-Mariahilf and Manfred Knopfhart, the office manager, are the intelectual fathers of this small street festival . And at the beginning it was pretty hard for both. But: Like in a very good fairy tale at the end it is more than good.

From XXS grown to XXL “Andersrum ist nicht verkehrt”  has now cult-status in the LGBTQ community and builds a very sympathical  bridge for tolerance, respect and openess to all social levels in Wien, including across borders.

Love is love. So let’s celebrate our life together

That’s the key message of the festival.

This statement is ours as well and we are proud to promote the cult status in all directions.

In 2020  “Andersrum ist nicht verkehrt in Mariahilf” will take place for the 15th time in series.   Clear, creativ and in a friendly way the festival calls attention to the people to be tolerant and  respectful. Let’s clebrate our diversity!

“Andersrum ist nicht verkehrt in Mariahilf” is probably the most original Viennese rainbow festival in the city. 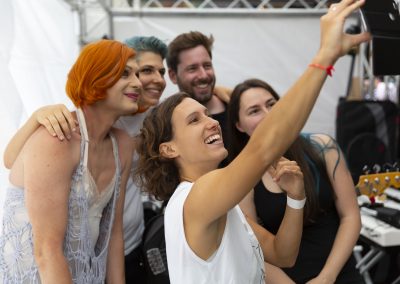 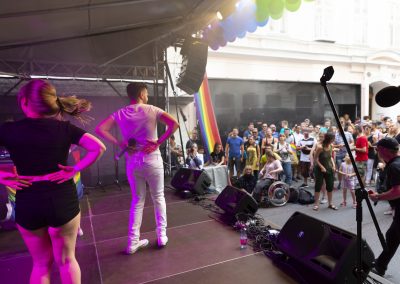 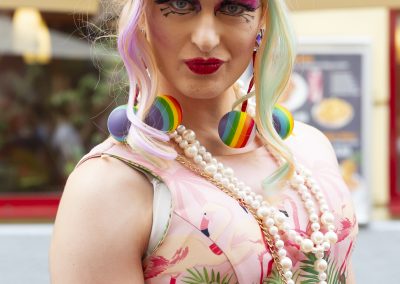 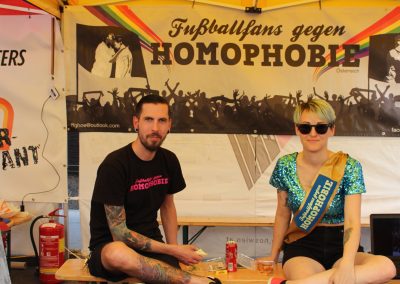 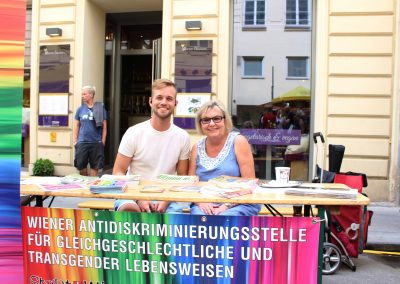 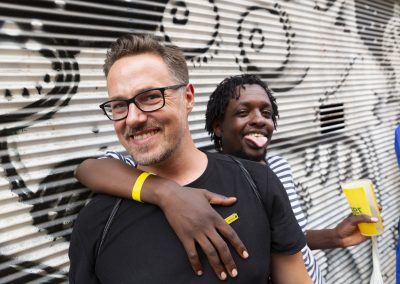 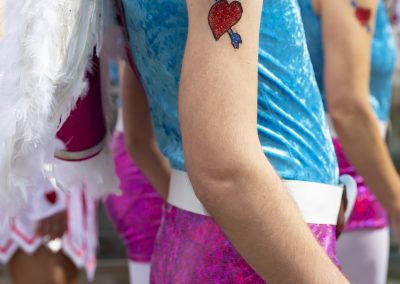 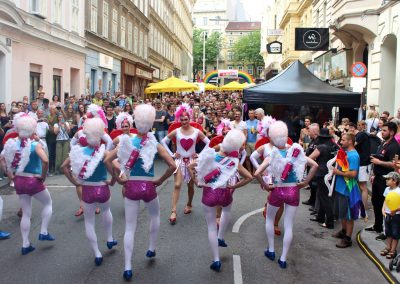 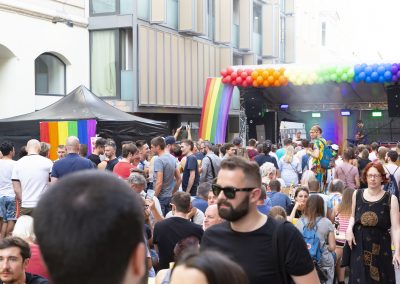 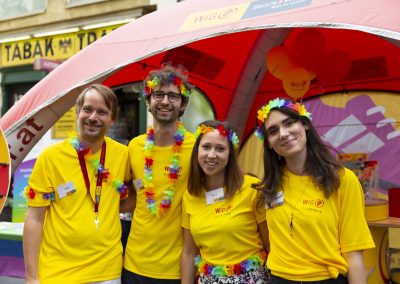 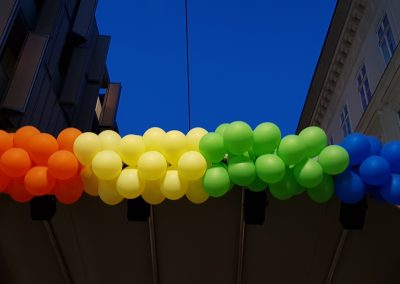